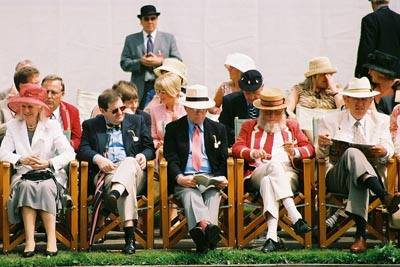 Today my old friend Eric Sumberg (we’ve known each other since we were three or four) officially opened the doors to his new photo portfolio site. He’s a very talented photographer and I designed the site for him. For those who care, it’s all built using Movable Type allowing him to easily switch out content without messing with any HTML.

Anyway, just thought I’d pass along the link. Go take a look. (The above photo is called Henley Patrons.)