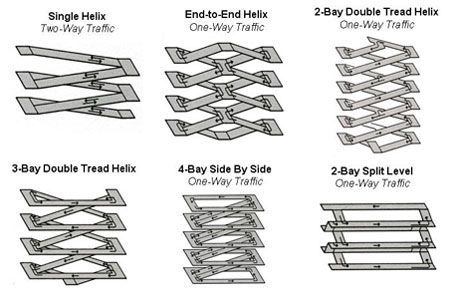 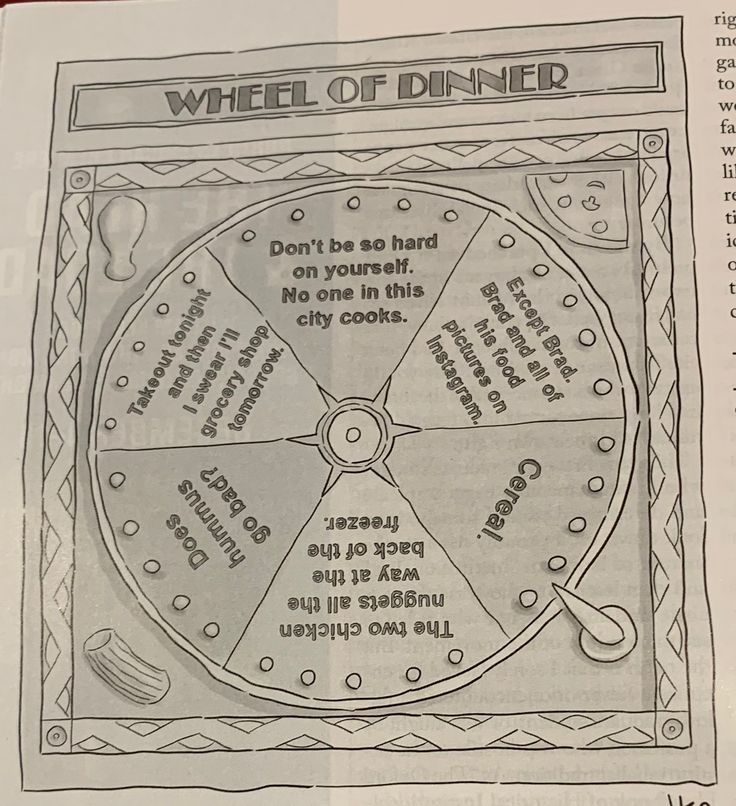 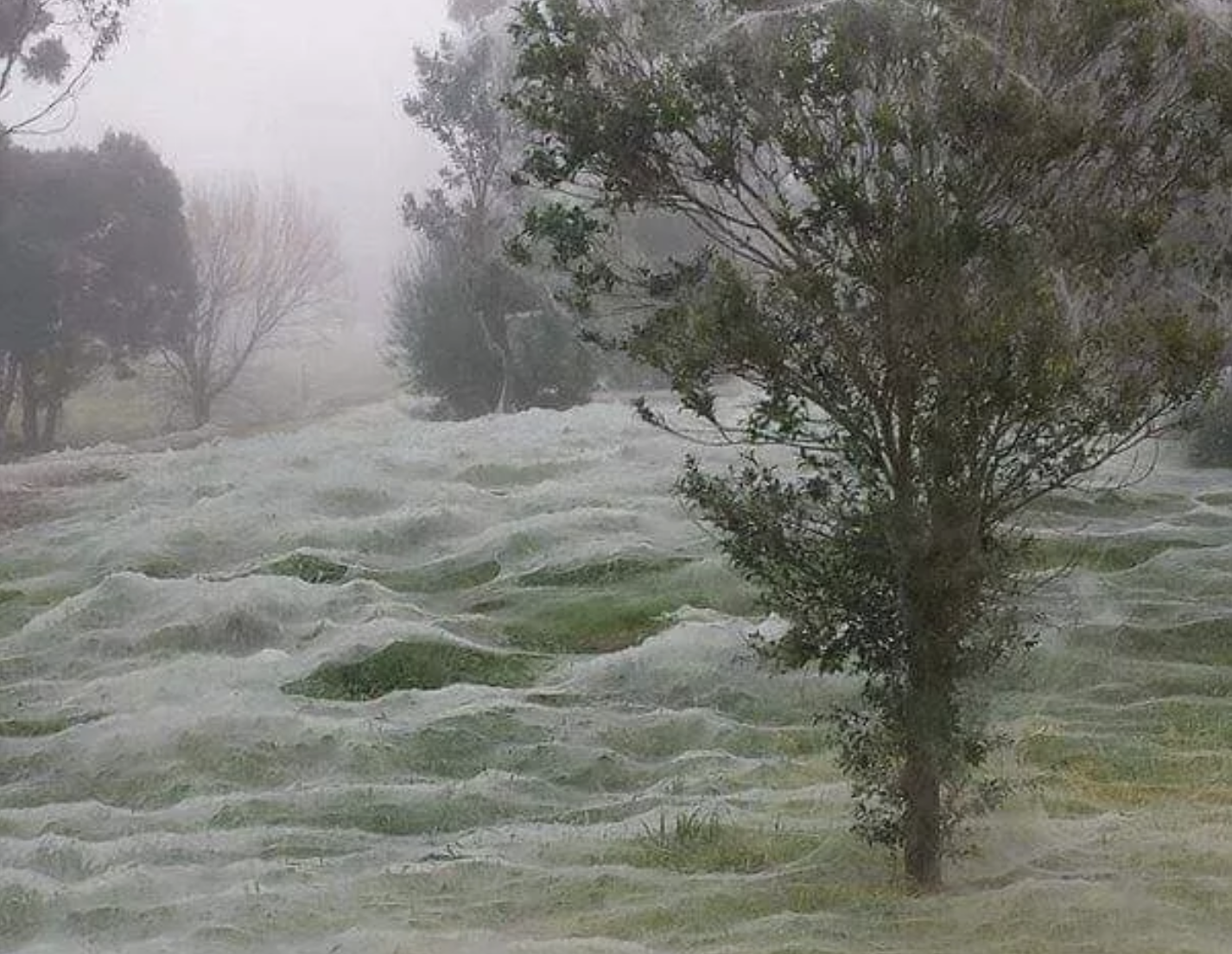 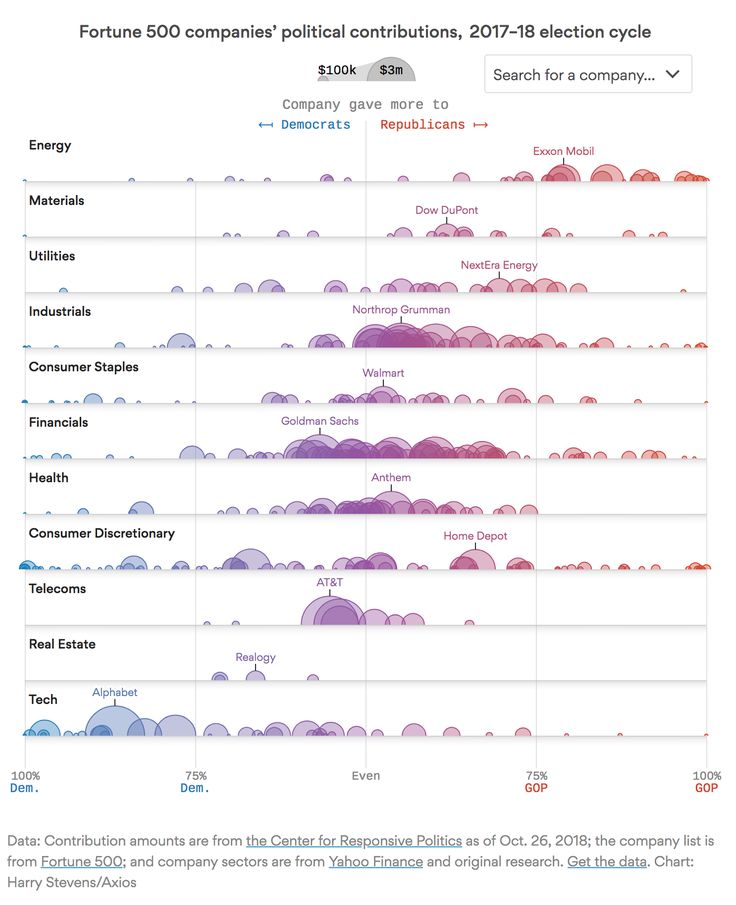 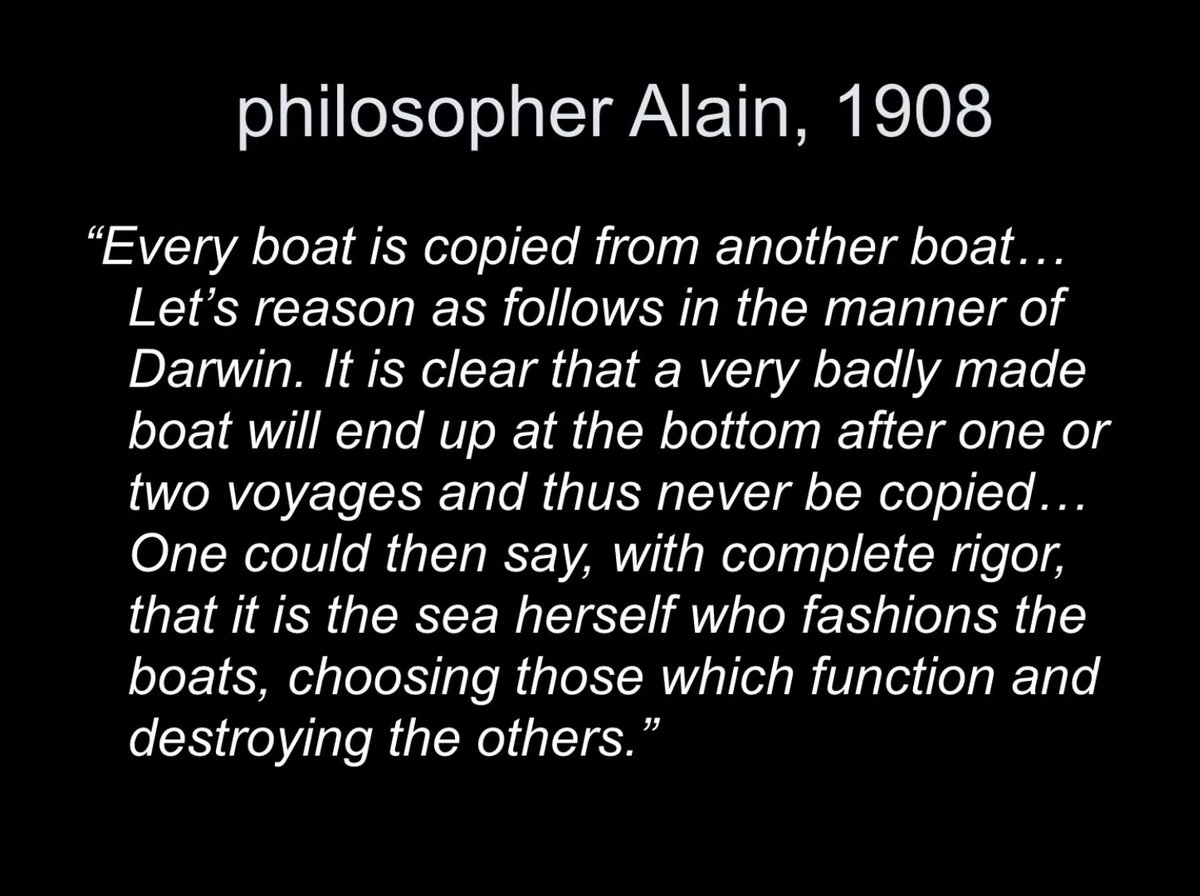 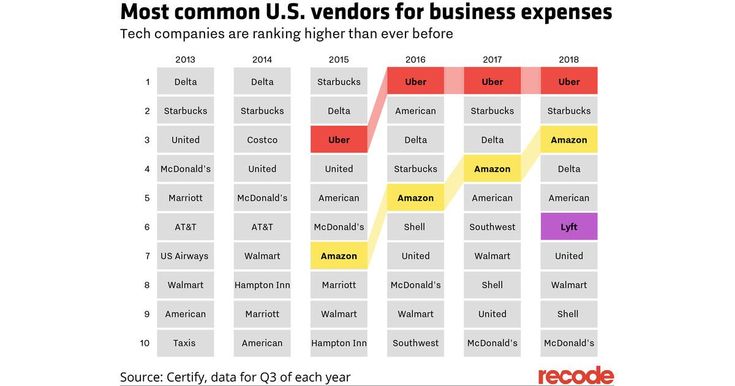 We can apply the Borgesian insight [why write a book when a short story is equally good for getting your point across] to the problem of Sharknado. Why make a two-hour movie called Sharknado when all you need is the idea of a movie called Sharknado? And perhaps, a two-minute trailer? And given that such a movie is not needed to convey the full brilliance of Sharknado – and it is, indeed, brilliant – why spend two hours watching it when it is, wastefully, made?

On Twitter my friend Ryan Catbird responded by pointing out that that’s what makes the Modern Seinfeld Twitter account so magical: They give you the plot in 140 characters and you can easily imagine the episode (and that’s really all you need).