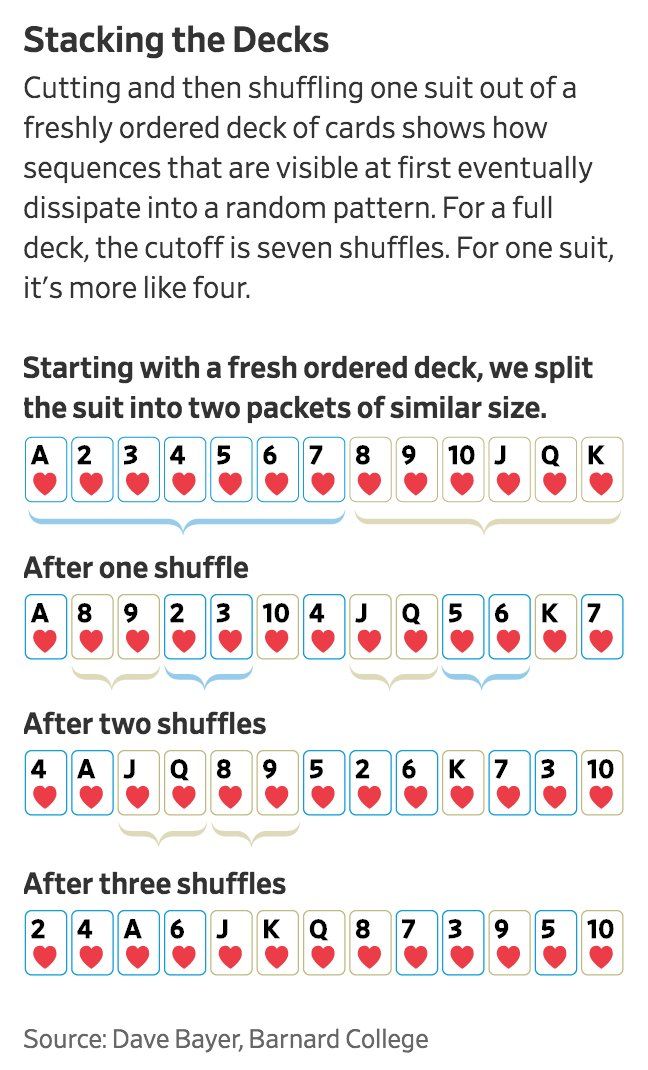 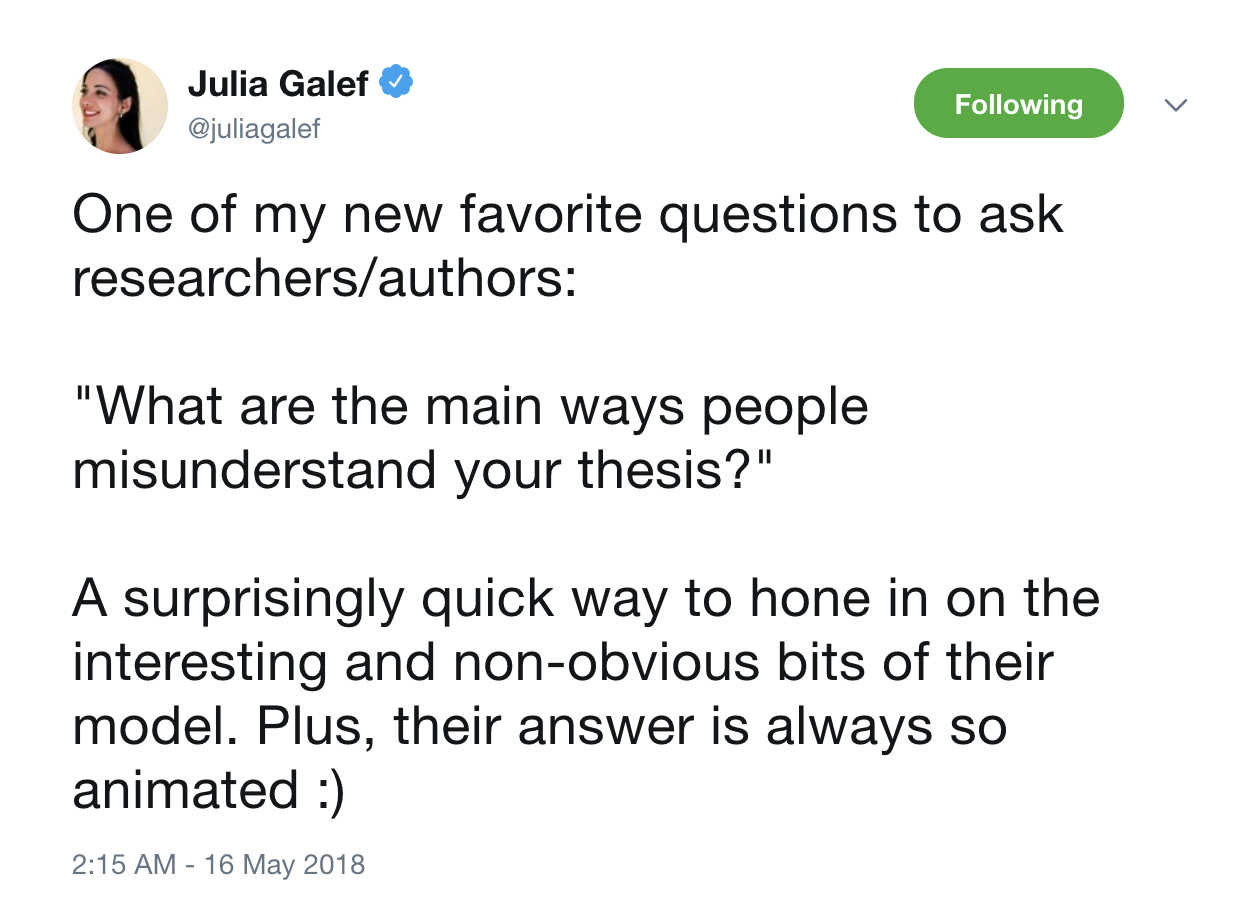 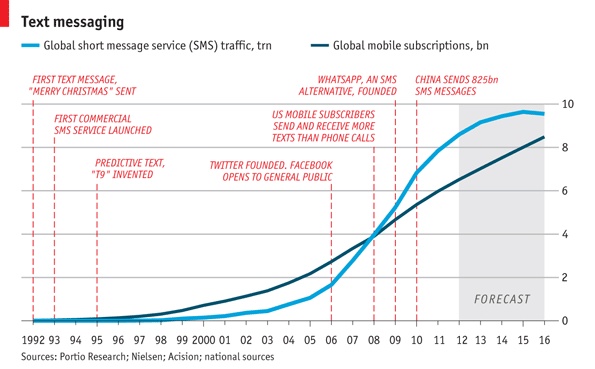 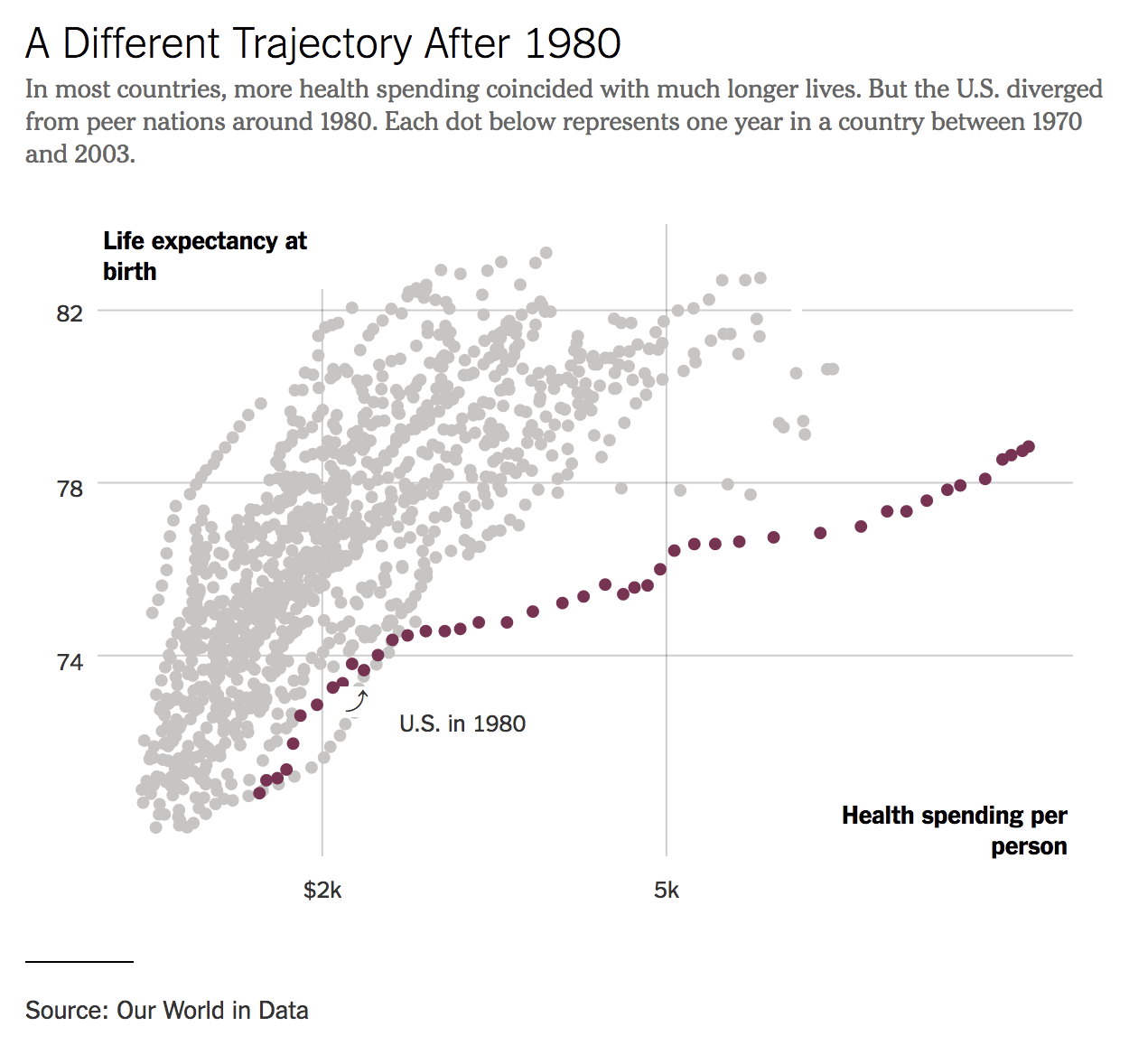 The Government, Websites, and Infrastructure

Last weekend I, like many others, read the New York Times story about the troubles with Healthcare.gov with great interest. The project was marred with things that any of us who have developed on the web have experienced working on a digital project with a launch date: Moving deadlines, late specs, different parties with different interests, and an ever-expanding scope.

The thing that was most surprising wasn’t that any of these things are at all odd, it was in fact how familiar they all sound. Take this, for instance:

Deadline after deadline was missed. The biggest contractor, CGI Federal, was awarded its $94 million contract in December 2011. But the government was so slow in issuing specifications that the firm did not start writing software code until this spring, according to people familiar with the process. As late as the last week of September, officials were still changing features of the Web site, HealthCare.gov, and debating whether consumers should be required to register and create password-protected accounts before they could shop for health plans.

As I was walking down Broadway a few days later I had a conversation with another Percolator about why it was taking so long to finish construction on the street. If you’ve spent any time in New York (or just about anywhere else) you’ve wondered how a public works project could drag on for the seemingly endless amount of time it does. But then I started to think about Healthcare.gov and how easy it is, relatively, to build digital things instead of physical things. Assuming those same issues happen on the group (scope creep, competing interest groups, etc.), for the first time I felt like I could understand what was going on. Then when you start to layer on physical accessibility laws (ramps, etc.) and the fact that you can’t launch an alpha staircase (three stairs instead of ten), it all became pretty clear.

Now this isn’t to say there’s an excuse and we shouldn’t be able to complete these projects more efficiently, but at least I could see where the time goes (and feel grateful that I a) don’t make things that involve digging up the street and b) work in a world where we don’t have to deal with the nonsense).